Most investors are at least generally aware of the 1929 stock market crash that paved the way for the United States’ enactment of the Securities Act of 1933 and the Securities and Exchange Act of 1934. Those two laws are the foundation of all other securities laws in the United States and in individual states that define the information that issuers of publicly-traded shares must disclose and how those shares can be marketed and sold on public exchanges. 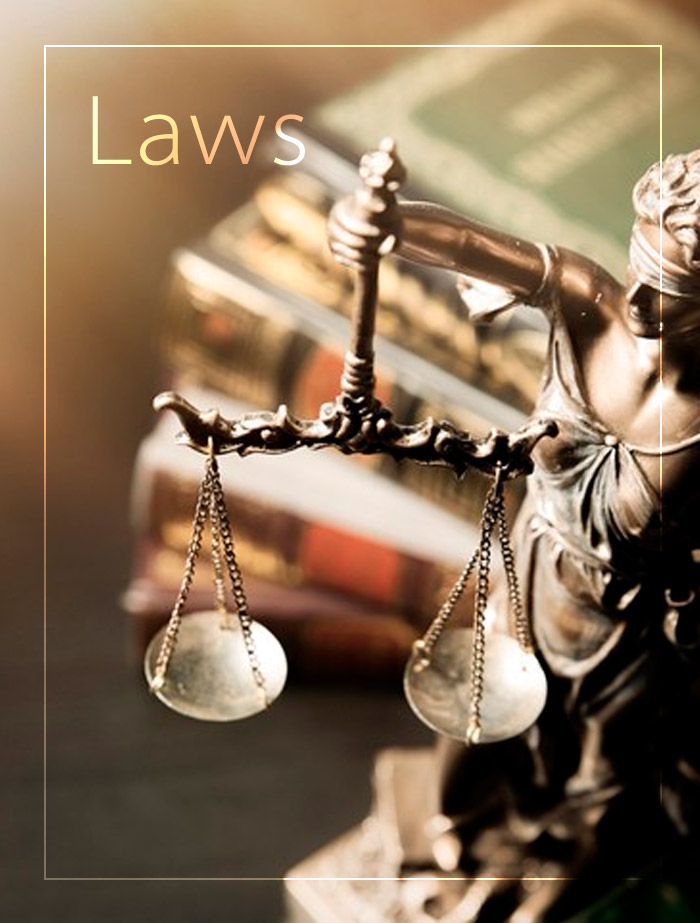 Investors may not be aware, however, that the 1929 crash was not the first time that share prices dropped precipitously. In the history of share trading, the 1929 event was only one of several times, both in the United States and in foreign markets, that investor panic led to significant losses in share value. The United Kingdom, for example, experienced bear markets that in each case resulted in losses in share value of more than 30% in 1802-1803, 1809-1812, 1848, and 1915.  Markets in Germany and France suffered similar crashes. The Panic of 1857 sent the U.S. stock market down by more than 30%, and two subsequent declines in 1873 and 1885 had analogous consequences. It took the speed and magnitude of the Great Crash of 1929, in which U.S. markets lost more than 23% of their value in two days, to catalyze the laws that control the modern markets.
Disclosure is the overriding theme of all securities laws. Before the laws were enacted, issuers were free to promote their company’s stock with little regard for fundamental financial information. Brokers urged investors to purchase stock with promises of huge profits but no relevant information to back those promises. Investors that were flush with cash from favorable economic conditions in the 1920s speculated recklessly, then sold investments when panic consumed the markets.
In the United States, the Securities Act of 1933 addressed these abuses by requiring issuers of publicly-traded securities to give investors detailed information about an issuer’s finances and management before it sold any shares to investors. The 1933 Act also gave investors the opportunity to sue issuers in federal court for deceit, misrepresentation, and fraudulent practices in the sale of securities.
The Securities and Exchange Act of 1934 authorized the formation of the Securities and Exchange Commission and gave the Commission the authority to regulate the conduct of brokers, dealers, and investment advisors. It also established structures for monitoring the quarterly, annual, and other financial reports that publicly-traded companies are required to publish.

Many individual states in the United States had adopted their own securities laws prior to the enactment of the Federal laws in 1933 and 1934. Those individual state laws, currently referred to as "Blue Sky Laws", remain in full force and effect as to all securities issued, marketed, and traded in the states. States have also established their own securities regulatory bodies that enforce Blue Sky laws within the applicable jurisdictions.
The debate over the extra-jurisdictional application of United States securities laws to non-U.S. territories continues. Every country that has a mature securities market has adopted its own laws, and most developing countries with nascent securities markets are also following suit.  As in the United States, the central principles of securities laws are full disclosure of financial and management information and the prevention of fraud and abuse in the marketing and sale of securities.
The services featured on this web site may not be available in all jurisdictions or to all persons/entities. Further, some of these featured services are not offered and are not promoted by Maine Streets Securities, but rather referred to third parties that are licensed to provide such services in jurisdictions where licensure for financial services may be required. Maine Streets Securities will not offer, solicit for, or promote services or products where licensure is not exempt or where licensure is required, in which case the clients are referred out to licensed third parties. The material contained herein is for informational purposes only and is not intended to be used as the basis of an investment decision or as legal, accounting or tax advice. This material is not an offer or the solicitation of an offer to sell or buy any security. If and to the extent that you link to any third-party web sites from the Maine Streets Securities web site, you agree to defend, indemnify, and hold Maine Streets Securities harmless for, from and against any losses, claims, or damages that you may experience as a direct and proximate result of your link to such sites or your reliance on information or content from such sites. In all cases, Maine Streets Securities provides references to third party web sites for your convenience and for information purposes only. Maine Streets Securities is a Panamanian registered and licensed securities broker-dealer and investment adviser and is not licensed by or registered with the U.S. Securities and Exchange Commission, the Financial Industry Regulatory Authority (“FINRA”) or any United States of America state securities regulatory authority. At present, Maine Streets Securities is exempt from United States of America federal registration as an investment adviser because it does not provide "continuous and regular supervisory or management services" contemplated by the definition of "investment adviser" under the Investment Advisers Act of 1940, nor are our products or services offered to citizens or residents of the United States of America. We will not buy or sell securities on anyone’s behalf or provide investment advice to anyone in the United States of America. Maine Streets Securities name does not imply in any way that we transact in securities for anyone or on anyone’s behalf, rather the site is built for informational purposes only and to promote loans against publicly traded securities and financial advisory in Panama, which is our core business and does not require a lending or financial license in most jurisdictions. While we intend to apply, have applied or are applying for a license in select jurisdictions, we might not have a license in the jurisdiction where the client may reside, where the loan takes place or where the securities used as collateral are traded. We will not offer any product or service in the jurisdiction of client requiring a license.